I had left my husband's house after only two months of marriage. I met my husband, Sahil, when I was in the final year of graduation. He was a jovial man. I liked being around him and with time we fell in love. We used to go on dates, talk for countless hours on phone.

It seemed as if life was almost too kind to me.

But this rosy romance did not continue for long. Gradually I started realising that our relationship lacked equality.

It wasn't what I had been looking for. Our relationship was becoming like my parents' relationship.

The only difference; my mother kept silent while I could not stop myself from speaking up. My father used to scream at my mother for petty things. He would even hit her and the only thing she responded with was tears.

When Sahil and I had an argument, it would often turn into a scuffle. He would use force to get intimate with me and scream at me if I refused. I remember him once asking me: "Suppose I hit you someday, then what would you do?

The question stunned me. I controlled my anger with great difficulty and replied, "I would break up with you that very day. What he said next shocked me even more. He said, "It means you don't love me.

Love should be unconditional. Our fights became more frequent.

Many times I'd try to end our relationship but he would apologise every time. I wanted to get rid of him forever and don't know why I wasn't able to do it.

I was a teacher now. I'd be in class, teaching children and my parents would call me. The same conversation would be repeated.

Why don't you marry Sahil? If not him then let us find a suitable match for you. At least think about your younger sisters". 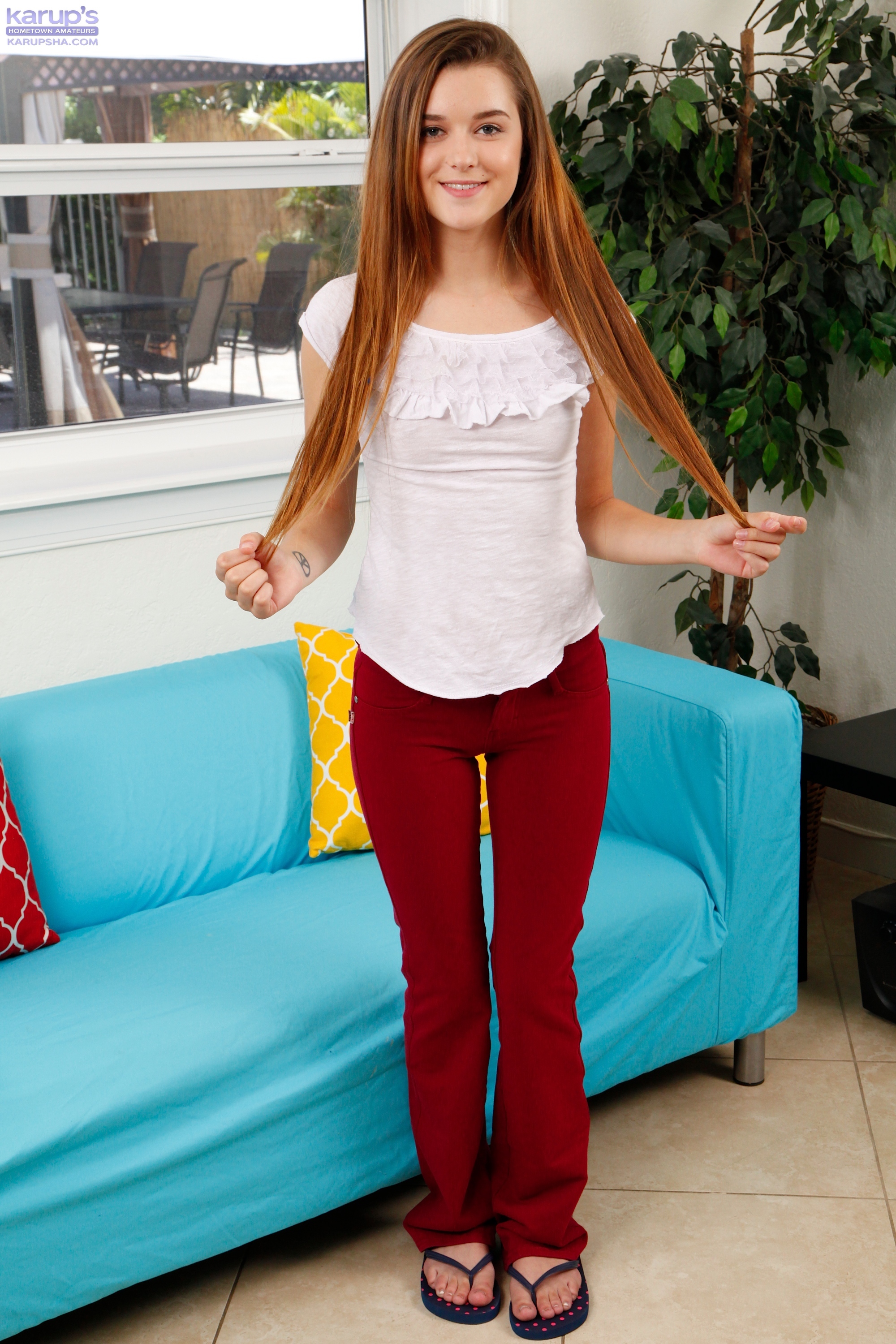 If anything went wrong at home, it would be blamed on my staying single. Mother fell sick because I wasn't getting married. 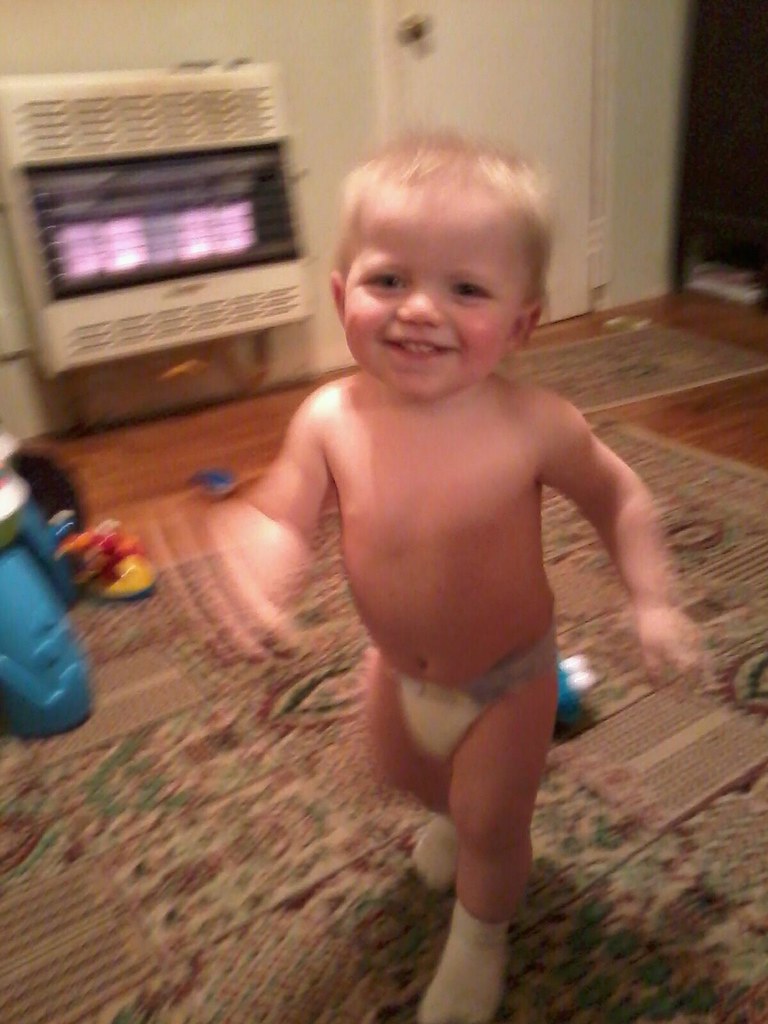 My father's business suffered losses because I wasn't getting married. I was so frustrated that I finally said yes to marriage. I was still not ready for it and didn't believe Sahil's promise that he would change his attitude.

My fears came true after our wedding. Sahil made me a puppet, dancing to his tunes.

I was fond of poetry and used to my write my poems on Facebook. He forbade me from doing it. He even started dictating what I should wear. One day he told me that I should finish all my reading and writing work by night. He'd say that I wasn't making him happy and would advise me to watch pornography so I could learn some techniques.

And then he got this obsession with seeking work in Mumbai. I was a well-educated woman who could earn and live on her own. Yet, my heart was sinking when I left Sahil's home.

There was a fear of being judged by my own family and society. But even bigger than that was the pain in my heart.

When I reached home, my hair was dishevelled and eyes swollen as I had cried all night. Huge inspiration in my involvement in the industry.

James Deen told his Twitter followers that he wanted to "assure my friends, fans and colleagues that these allegations are both false and defamatory". He voluntarily resigned from the board of industry group, the adult performer advocacy committee Apacafter which more women came forward with allegations against him.

They included accusations from fellow performer Tori Lux, and Amber Rayne, who claimed he'd punched her in the face and made her bleed so much she had to stop filming - something he denied.