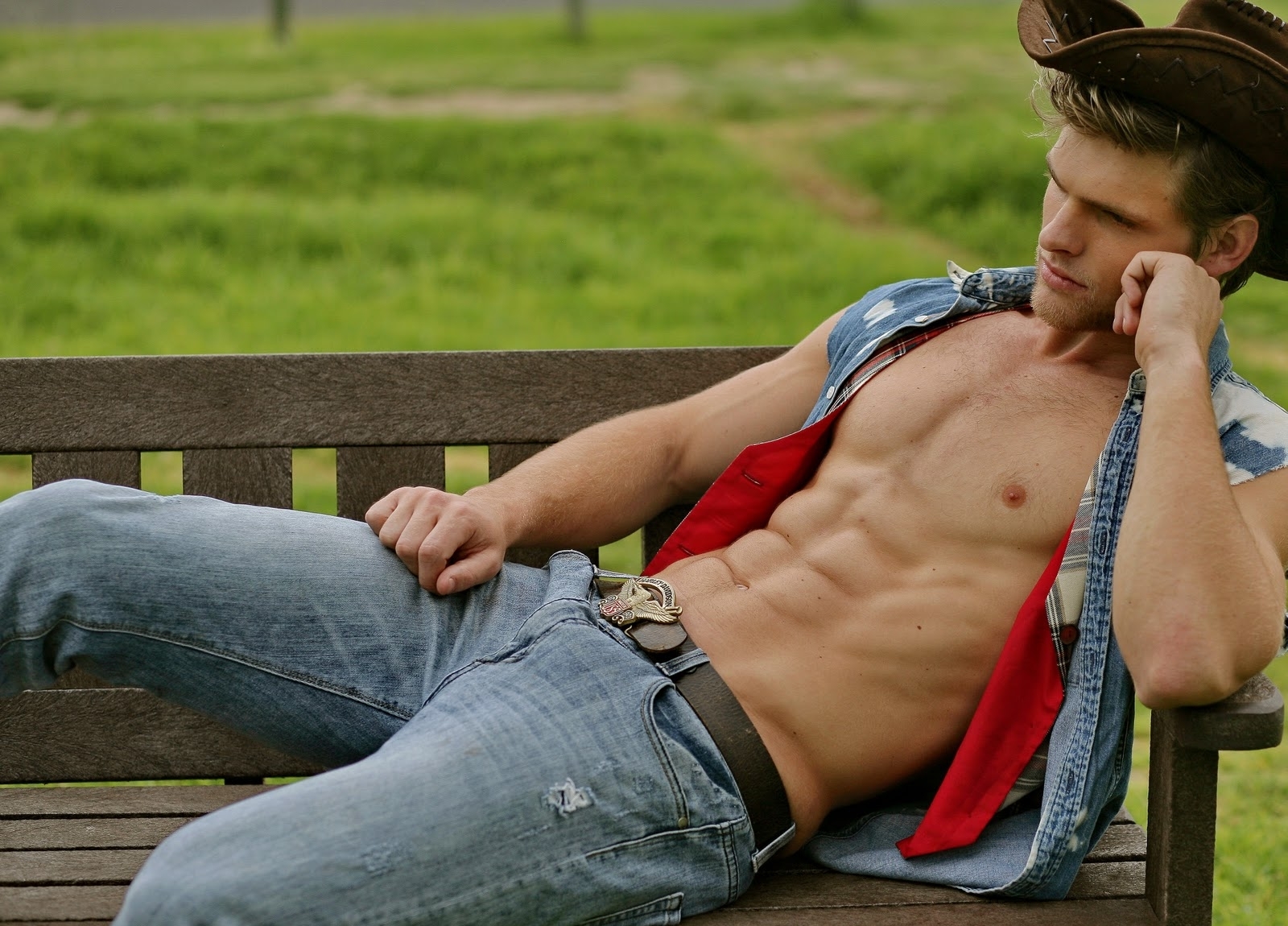 Mexican Maria Jose Cristerna "The Vampire Woman" poses during the Expotattoo Venezuelain Caracas, on January 25, The event will be held in Caracas several days. According to reports, the teen told officers that he flirted with the sub during class and that at some point the two exchanged numbers and then text messages. Like BlackAmericaWeb.

Is your answer yes or no? I didn't know what to say. I gathered some courage to speak up and mumbled: "Please go to the office, I'll call you by evening and let you know my answer, I promise.

He threatened: "I will call you myself at 4pm. I want the answer and it should be 'yes'.

He and his elder sister left for the office. I was now alone and struggling with my thoughts.

Sun, sand, scorching hot bodies and senior citizens? Spring Break with Grandad sees Six sexy singles heading to spring break to prove that they are the biggest party animals on the planet. To   A substitute teacher has been charged with first-degree sexual assault after she allegedly had oral sex with a year-old student on her first day at the job. WUSA reports: According to police, Symone Greene, who taught an English class at Options Public Charter School in Washington, D.C., performed oral sex on the teen behind her [ ]   By punishment, he meant anal sex. He knew that it was extremely painful for me and he used it as a tool to torture me. He and his elder sister left for the office

After a few hours I gathered the courage to dial my father's number and told him that I couldn't live with my husband anymore. HerChoice is a series of true life-stories of 12 Indian women.

These accounts challenge and broaden the idea of the "modern Indian woman" - her life choices, aspirations, priorities and desires. I was afraid that my father would be angry but his response amazed me.

I took a book, gathered my educational certificates and rushed towards the bus station. After boarding the bus, I sent a message to my husband.

After that I switched off my mobile phone. After a few hours, I was home, surrounded by my family. I had left my husband's house after only two months of marriage. I met my husband, Sahil, when I was in the final year of graduation.

He was a jovial man. I liked being around him and with time we fell in love.

We used to go on dates, talk for countless hours on phone. It seemed as if life was almost too kind to me. But this rosy romance did not continue for long.

Gradually I started realising that our relationship lacked equality. It wasn't what I had been looking for. 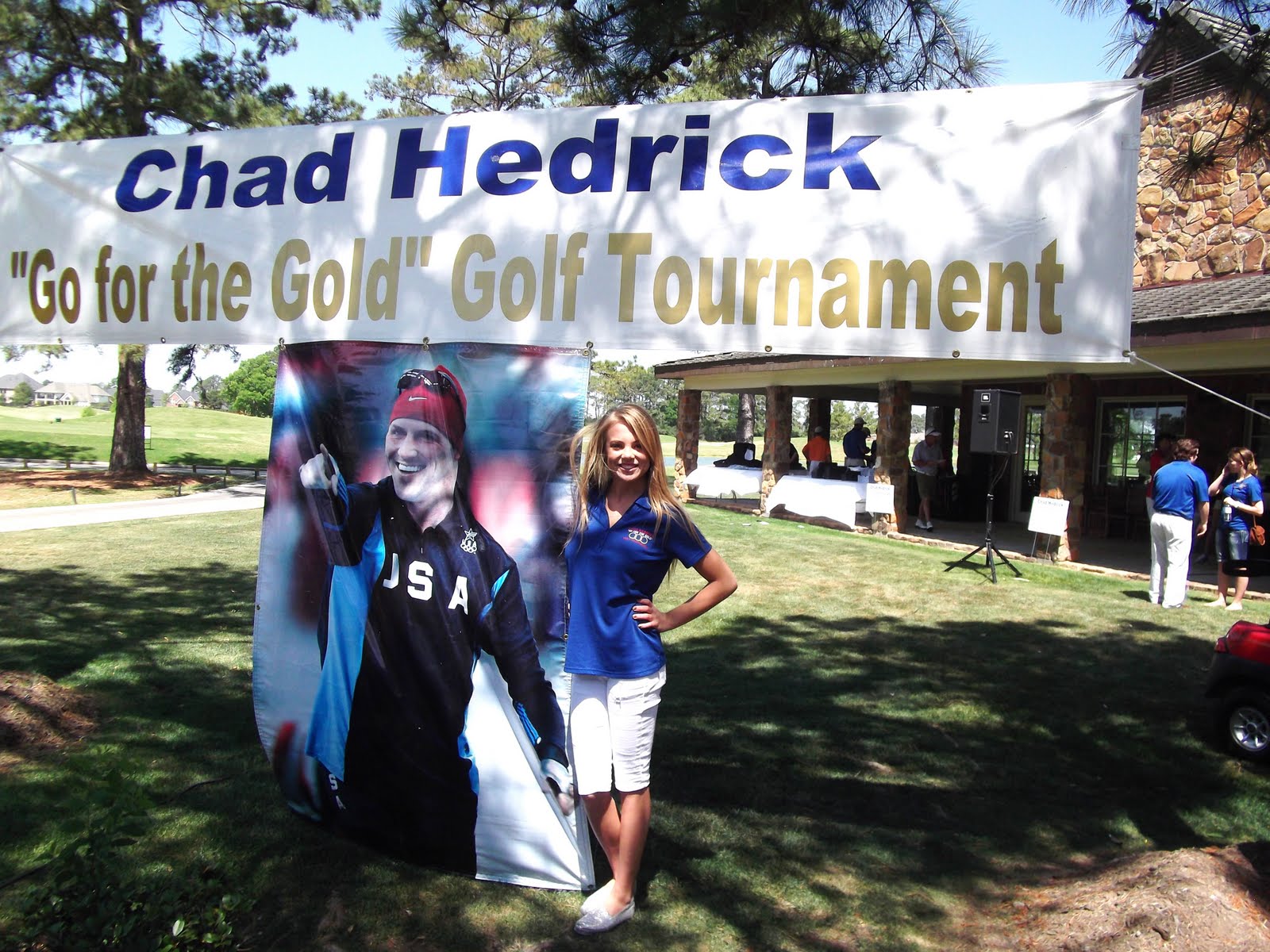 Our relationship was becoming like my parents' relationship. The only difference; my mother kept silent while I could not stop myself from speaking up. 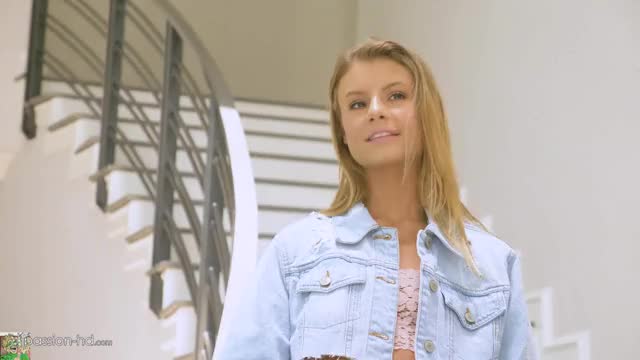 My father used to scream at my mother for petty things. He would even hit her and the only thing she responded with was tears.

When Sahil and I had an argument, it would often turn into a scuffle. He would use force to get intimate with me and scream at me if I refused.

I remember him once asking me: "Suppose I hit you someday, then what would you do?